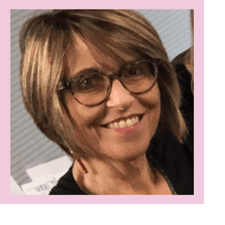 Alean earned her Bachelor of Science in Business Administration at Sacred Heart University. Prior to joining Mary’s Home, she had a long and successful career in Human Resources with various organizations. Alean then moved from HR to the position of SVP, Division Director of North America Auction Operations at Sotheby’s auction house. After leaving the corporate world, she consulted for a NYC-based contemporary jewelry designer. While living in Connecticut, Alean was a Co-Chair of Stamford Hospital’s Patient and Family Advisory Council and a volunteer with the hospital’s NODA (No One Dies Alone) Program. After moving to Stuart in 2016, She became a member of Tykes and Teens Festival Of Trees and Lights event committee and in 2018 a committee member for Mary’s Shelter Annual Luncheon and Fashion and Co-Chair of the luncheon in 2019. Until recently she was a volunteer in the heart center at Cleveland Clinic. Alean is passionate about Mary’s Home’s mission. At this year’s 10th Anniversary Annual Gala, the shelter’s first resident came back to tell her story. During her speech, she spoke about the volunteer coordinator and how she made a difference in her life. Once Alean heard her tell her story, she knew she wanted to be part of Mary’s Home. 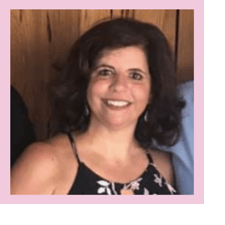 Kim was born in Long Island, New York and relocated to Florida in 1982. She is active in the Catholic Church and is married to Gaston “Sonny” for over 15 years and has 2 sons, 3 step children and 7 step grandchildren. Kim has spent over a decade with her husband serving in youth ministry and Catholic Heart Work Camp. She began her professional career in the banking industry in the bookkeeping and consumer loan department. She then worked as a Finance Manager for Chrysler and Chevrolet prior to having her children. She began a House Management business on Jupiter Island, which she ran successfully for over 10 years. She felt a calling to Mary’s Home shortly after inception in 2010 and started as the Volunteer Coordinator and was in that role for two years.  She went on to become the Resident and Program Manager and worked with over 140 women and their babies over the course of five years. She was instrumental in starting a program that helped many of these women become self-sufficient, educated and learn parenting and life skills. Kim’s current role is Operations and Facility Manager. She is responsible for the day-to-day operational needs of the home as well as all ongoing maintenance and up-keep and was actively involved in the new renovations of Mary’s Home. Kim’s greatest strength is the ability to speak to people in the community and get their support for our residents and home in the area of monetary needs, in kind work and donations. Kim is responsible for the donor database, donations, reports, event software & management, staff support,  and assistance with resident needs. Kim’s passion for Mary’s Home is evident in her ability to adapt to many different roles within the organization. She feels truly blessed to be part of Mary’s Home. 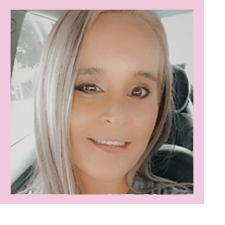 Ashley is originally from Marietta, Georgia, but has been located in Stuart for the last 3 years. Ashley is the mother of two young children, and prior to working here at Mary’s Home, she spent a majority of her career in the Restaurant Industry as a manager. Ashley is currently studying to become a Social Worker. 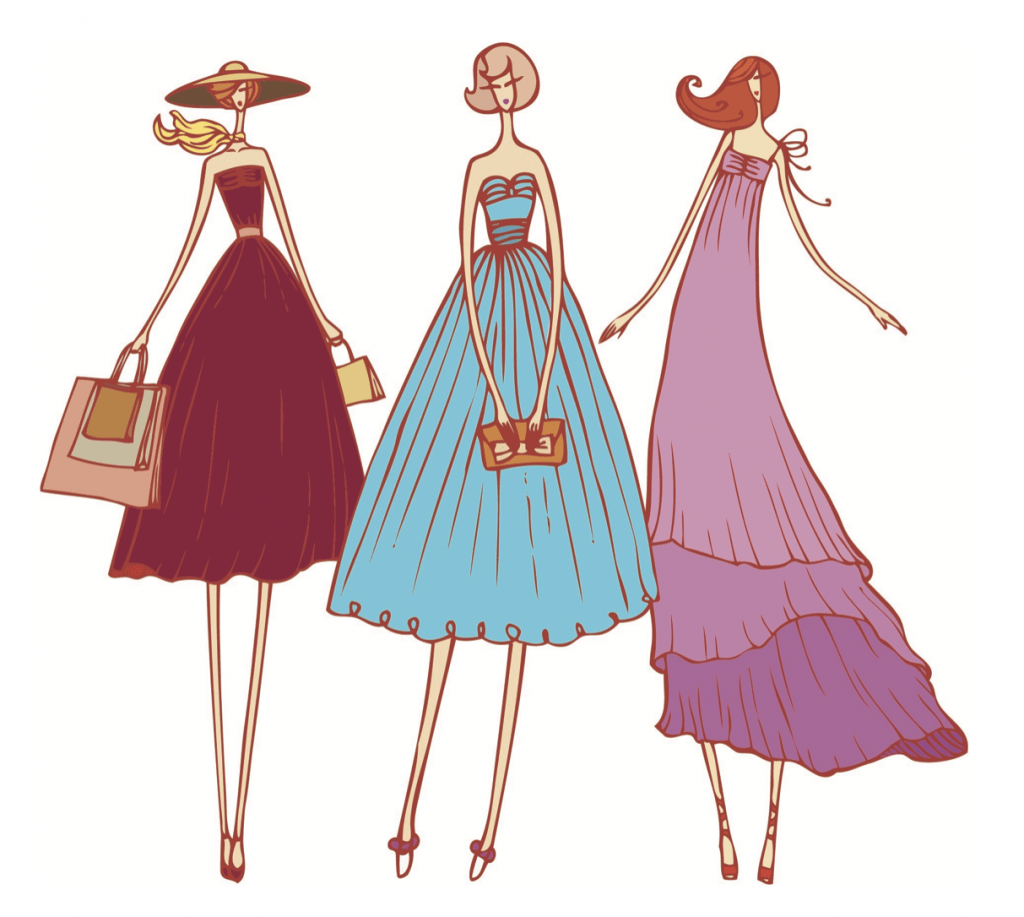